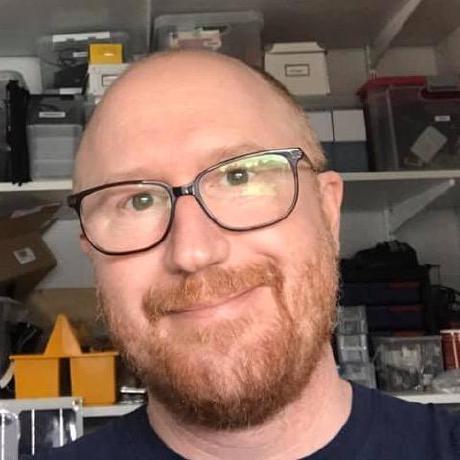 A jQuery plugin for smooth scrolling.

Not what you're looking for? Click here to view more Scrolling jQuery plugins

Smooth Div Scroll is a jQuery plugin that scrolls content horizontally left or right. You'll find all the documentation you need at smoothdivscroll.com.

The documentation at smoothdivscroll.com has now been updated and is valid for Smooth Div Scroll version 1.3. Let me know if there's something that I've missed. If you want to know what has changed between version 1.2 and 1.3 I suggest that you read these release notes though.

All external libraries have been updated

And a new library has been added to support touch:

So you need to add kinetic to your page for Smooth Div Scroll 1.3 to work:

Finally Smooth Div Scroll has support for touch devices! I have used jquery.kinetic.js to handle the touch events. Here's a simple example showing how to use it:

In order for this to work you also need to include jquery.kinetic.js on your page. As you can see I have disabled hotSpotScrolling since it's not working very well on touch devices, but you don't need to do that.

All names/options/parmeters are now camel-case

Previously there was a mix of lowercase and camel-case names. For example one of the values for the option visibleHotSpotBackgrounds was onstart eventhough the option name itself was camel-case. It's now onStart. So now I've standardized on camel-case everywhere. At least it should be that way. Let me know if you find something strange.

In Issue #10 stanislaw presented two great ideas for improvement. One of them was a new method for loading non-AJAX content into the scroller (raw HTML). Looking into this I realized that the old method, changeContent, would become bloated and hard to understand. So I split the old functionality into two separate methods and added a third, new method. So if you want to add external content to the scroller use one of these three methods:

The parameters to the methods have been changed as well. The parameter addWhere is not used anymore instead the paramter manipulationMethod has been used. There's a new parameter as well - filterTag. Use this parameter to match only certain elements in the content that you want. This is useful to filter out just the stuff you want.

Here's an example of how you would use it for loading raw HTML:

If you want to test loading some AJAX content, I've added a file that you can use to test it. I don't think you can test it on a local folder on your desktop though - you need to run it on a web server due to security restrictions in the browsers.

Rebuild the way you load external content on initialization

Since I had rebuilt the external content loading methods I also had to rebuild the way content is loaded when you initialize the plugin. I decided the most flexible way to do this is to make use of the three methods that already exist. So now you can load any type of content when the plugin initializes, not just content using AJAX.

Here's an example of how to use this feature:

As you can see it looks a lot like using the public methods, but with object notation.

In Issue #25 andrewminton suggested I'd add an option that makes the hot spots visible only when you hover over the scroller. Great idea! Now it's implemented in Smooth Div Scroll:

The hot spots can still disappear if you reach the end of the scroller, but that's as it should be since it would be strange to show a hot spot that does nothing.

Checks for any classes already present on the page

In Issue #14 giovannipds suggested I'd make the plugin check the page to see if the extra elements needed by the scroller (scrollingHotSpotLeft, scrollingHotSpotRight, scrollableArea and scrollWrapper) where present. If they are, Smooth Div Scroll will use them. Otherwise it will add the elements needed. It even handles cases where only one or some of the elements are present.

Here's an example of how to use the option:

New public method to get the scroller offset

In Issue #10 stanislaw requested a method that would return the current scroller offset. So I implemented one that can be used like this:

The only thing to watch out for with this method is that if the scroller is set to scroll continuously, the offset is not that relevant anymore since the plugin will swap the elements inside the scroller around and manipulate the offset in this process. In other words: it's not trustworthy when used together with continuous scrolling.