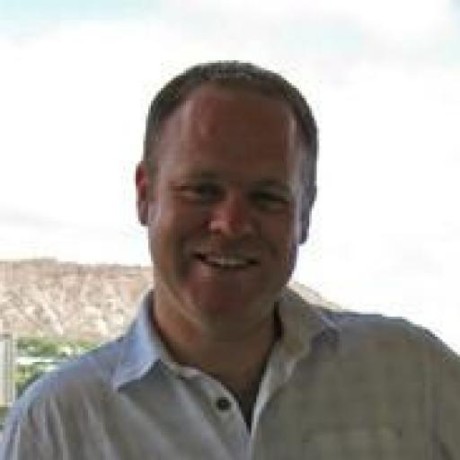 Not what you're looking for? Click here to view more Hide & Reveal jQuery plugins

In your web page: