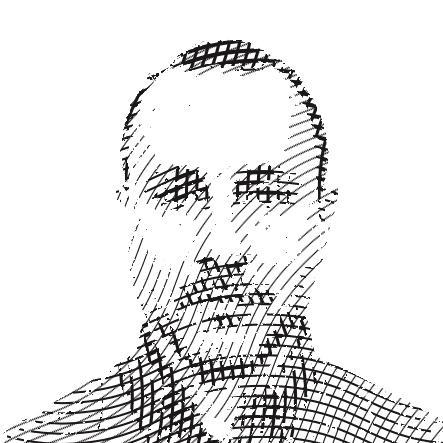 A jQuery plugin that lets the browser speak to you.

Not what you're looking for? Click here to view more Audio & Video jQuery plugins

Articulate.js, a jQuery plugin, enables developers, with as little as one line of code, to create links that allow users to click, sit back, and listen to the browser read aloud the important content on a Web page. In some ways, it can turn a thoughtful essay or article into a mini podcast. And because it uses built-in JavaScript functionality, no browser extensions or other system software is needed.

v1.1.0: Added methods that retrieve a list of available voices and sets the voice based on the name or language. See CodePen demo and documentation below.

Get and Set Voices

Simply include the "articulate.min.js" file in your project.

Leverage the powerful selector options of jQuery to specify which parts of the Web page that you want spoken. For example, depending on how you have the Web page organized, a single line of code, like the following, can direct Articulate.js to speak the entire contents of an article or blog post:

Or how about only the primary headers and paragraphs:

Internally, Articulate.js clones the matched set of elements and all their descendant elements and text nodes. It then parses this clone using a default set of rules, deciding what should be spoken and ignored, then adding the appropriate pauses to make everything sound more like a narrative.

Note: Omitting number resets the parameter to its default value; changes take effect only when next speak call is made

Note: $().articulate('isSpeaking'); returns the value of true even when paused

Get and Set Voices

Note: Setting a voice by specifying only a two-digit language code is useful for when you have text on the page in another language, but don't want to bother checking to see if that language is available. For example, a page otherwise in English may have a paragraph in German that you want spoken. That paragraph can have a link like this:

If the German language is available, it will be appropriately spoken. If not, the current voice will remain.

Specified text is spoken when encountered in the HTML; the syntax must match exactly — one space separating the opening and closing <articulate> tags and their neighboring comment markers

Note: A comma followed by a space results in a pause when spoken; a period results in a slightly longer pause

Using $('div.speech').articulate('speak'); The above will be spoken as:

An analysis of The Gettysburg Address. Despite the speech's prominent place in the history and popular culture of the United States of America, the exact wording and location of the speech are disputed. The five known manuscripts of the Gettysburg Address in Lincoln's hand differ in a number of details, and also differ from contemporary newspaper reprints of the speech. Experienced researchers locate the speakers' platform 40 yards away from the Traditional Site within Soldiers' National Cemetery at the Soldiers' National Monument and entirely within private, adjacent Evergreen Cemetery. This is the end of the article.

I've been a freelance front-end Web developer for over eighteen years. My availability varies, but feel free to contact me if you're interested in the services I offer. My Web site with portfolio and client list is at www.purefreedom.com. Also, take a look at some recent articles I've written for CSS-Tricks.