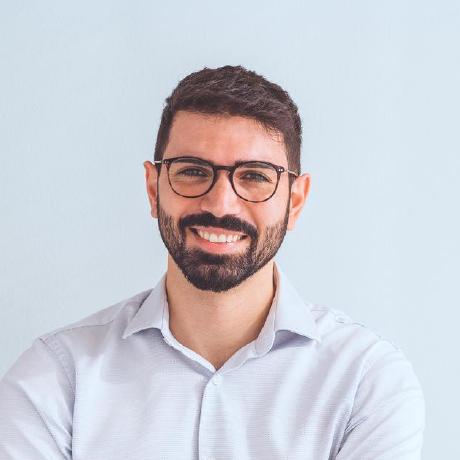 JQuery plugin that allows you to create a gallery with a justified grid. Fill all the spaces!

Not what you're looking for? Click here to view more Galleries jQuery plugins This is a JQuery plugin which allows you to create responsive, infinite, and high quality justified gallery of images.

A common problem, for people who create sites, is to create an elegant image gallery that manages the various sizes and aspect ratio of images. Flickr and Google+ manage this situation in an excellent way, the purpose of this plugin is to give you the power of these solutions, with a new fast algorithm.

Please don't edit files in the dist subdirectory as they are generated via Grunt. You'll find source code in the src subdirectory.

Regarding code style like indentation and whitespace, follow the conventions you see used in the source already.