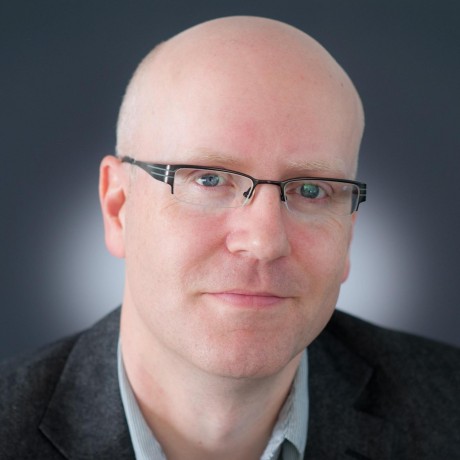 Drag and drop plugin for jQuery with transparent support for mouse and touch. View demo:

Not what you're looking for? Click here to view more Drag / drop jQuery plugins

This is a jQuery plugin for handling drag and drop operations with transparent support for both mouse and touch events. This means that you will be able to use the exact same code for desktop and mobile web sites.

Include the JavaScript file jquery.drag-drop.plugin.js in your html page.

The plugin is named "dragdrop" and can be applied to an element or a container of elements that should be draggable. You will probably also specify some options while applying the plugin.

Without any options, the default behaviour is to enable dragging of any elements inside the matched elements when dragdrop() is called and to enable dropping on any element that has the CSS class "drop" applied. But by using function callbacks like canDrag and canDrop, you can specify exactly what can be dragged and where it can be dropped. And you can also specify what actually happens on a drop with the function callback didDrop.

If you have an element containing many draggable elements, you can either attach the plugin to each individual element inside the container or attach it to the single containing element and then implement canDrag to make sure that the correct child of the container is dragged.

The plugin supports the following options when it is initialized for a source:

This software is released under the MIT License.