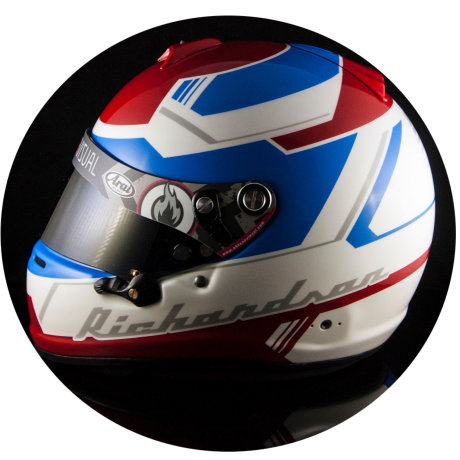 Adds a timepicker to jQueryUI Datepicker

Not what you're looking for? Click here to view more Date & Time jQuery plugins

I recommend getting the eBook Handling Time as it has a lot of example code to get started. The quick and dirty:

There is also a Bower package named jqueryui-timepicker-addon. Beware there are other similar package names that point to forks which may not be current.